From Microscopy to LAMP: Innovative Molecular Method is Paving the Way for Accurate, Robust and Easy-to-Use Detection of TB

Be a part of the WHO's global strategy to eliminate TB. Replace smear microscopy with the novel LoopampTM molecular diagnostic system recently recommended by WHO. With its fast, robust and easy availability LoopampTM offers an attractive diagnostic prospect in the elimination of TB.

Nearly a century since Robert Koch's breakthrough discovery, tuberculosis (TB) continues to kill over 1.5 million people every year. TB is one of the world's biggest threats, ranking alongside with HIV, and a leading cause of death worldwide. Part of the problem is a persisting major gap in TB diagnostics. Matters are further complicated with an alarming rise in the number of multi-drug resistant TB cases and HIV + TB coinfection cases. Early and effective detection of M. tuberculosis, particularly in smear-negative TB, is needed for global TB control and elimination.

To date the most common method for detecting TB is the sputum smear microscopy. While microscopy requires minimal biosafety standards it has certain drawbacks that present a major hurdle to the early and accurate diagnosis of TB: 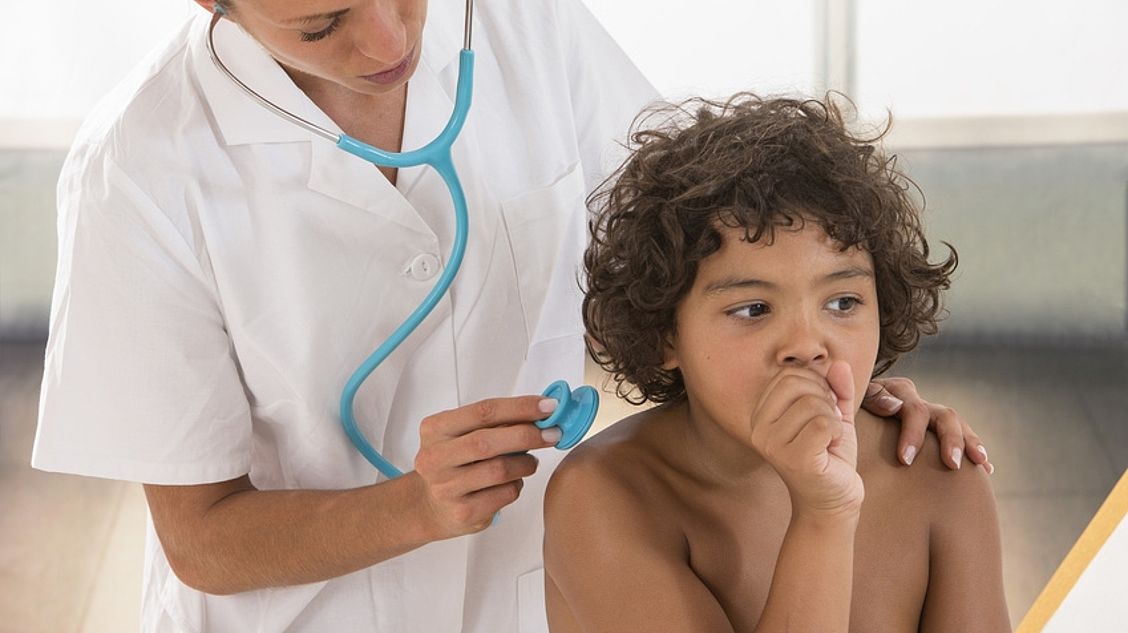 Diagnostic tools using molecular technologies such as nucleic acid amplification tests (NAATs) are the most advanced. Overcoming major restrictions of NAAT loop mediated isothermal amplification (LAMP) used in the novel LoopampTM system is a rapid, robust and easy-to-perform NAAT with a unique capability to be applied at remote and/or point of care settings. LoopampTM is especially suited for peripheral-level laboratories.

Features that make LoopampTM the diagnostic platform of choice especially in remote settings:

The "End TB strategy" targets are set for 2035. The goal is to reduce the absolute number of TB deaths by 95% and to reduce the TB incidence rate by 90%, compared to the baseline set for 2015. Diagnostic tools play a critical role to achieve these targets. Update your laboratory with LoopampTM and be a part of the global strategy to combat TB.