New IVDR and its expected impact on the everyday laboratory practice 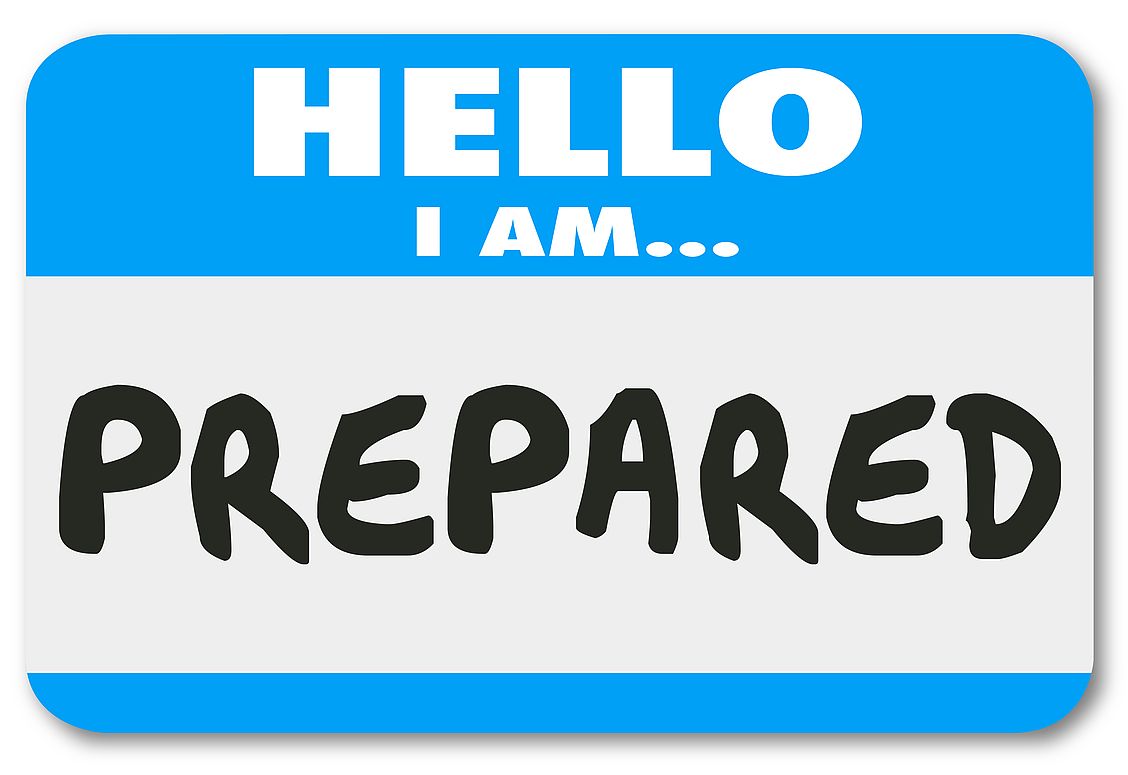 Read in this short analysis all you need to know to be well prepared for the upcoming challenges and their impact on the everyday laboratory practice.

1. Why a new IVD regulation and when does it come into force?

The world has changed dramatically in the recent years and so the diagnostics industry has developed significantly. Novel technologies have been developed, new biomarkers and applications have been identified and concepts such as companion diagnostics have been introduced.The IVD Directive (98/79/EC, IVDD) introduced in 1998, which forms the basis for the CE marking of products and their trade in the EU, does not fully cover these new developments. In addition, several scandals in the medical device industry, for example breast implant crisis or recalls on hip replacement, highlighted the need to update medical device regulations in the EU.Therefore, on 25 May 2017, a new IVD Regulation (2017/746) entered into force to ensure safety, suitability and performance, and guarantee the necessary protection of patients, users and others. In the five years transition time till May 2022, manufacturers must update their technical documentation and processes to meet the new requirements. This will have a great impact on the IVD industry in general and in laboratories daily routine.

2. What are the main changes compared to the previous IVDD?

Let’s take a closer look on the key changes. For the complete regulation you can refer to the official website of the EU (click here).

a. Reclassifications and conformity assessment

There are four classes in the current IVDD Annex II list A, Annex II list B, devices for self-testing, and others. Only for list A products the manufacturer had to submit the technical documentation to the notified body. Currently less than 10% of all IVD products are categorized into this class. With the new IVDR new classification rules will come into force. These rules are adopted from the GHTF (GlobalHarmonization Task Force) now known as IMDRF (International Medical Device Regulators Forum). It is a fourtier system in which the IVD’s are categorized according to their risk profile. The system covers risk classes A to D, where A stands for low-risk products and D products representing the highest risk for patients and the public. Countries like Canada, Singapore and recently Australia, are operating in the similar model. The really significant change is that the majority of IVD’s used in clinical laboratories or in near patient testing willmove from being so called “self-declared” under the IVDD, to requiring notified body assessment under the new IVDR. Currently approximately 80% to 90% of IVD’s are self-declared while under the new regulation 80% to 90% will have to be submitted to the notified body.

b. Higher commitment by manufacturer requested to demonstrate safety and performance of IVDs

Companies must now continuously prove that their products are safe for use and can perform as required. This includes documents such as the performance evaluation plan, the post-market monitoring plan either report, post-market clinical follow-up reports, periodic safety update reports and a summary of safety and clinical performance.

For class C and D IVD’s, manufacturers shall provide a summary of the general safety and performance information of the notified body for assessment. The documents will then be made easily accessible to users, patients and the public via the EUDAMED database. This was not necessary on the basis of the previous directives. This new approach underlines the responsibility of manufacturers to ensure that high-risk IVD’s are always safe and perform as required. The EUDAMED also contains a database for unique device identifiers (UDI), a barcoding system on IVD labels which will greatly enhance traceability in the complete supply chain.

3. Possible impact on laboratories and manufacturers

The new regulation was created to increase the quality and the safety of the IVD products. It will be more difficult to get a CE-mark for products as self-declaration will be the exception and not the standard as before. Therefore laboratories can fully rely on CE-marked products as they will be much better evaluated so that the safety for patients and users will be assured. On the side of the manufacturers the new regulation is a huge challenge. Besides the massive work to be done and the needed capacities to fulfil the requirements there is also a financial aspect. The costs for placing CEmarked IVD products will increase due to the higher efforts and the fees for the notified bodies. It might also have an impact on the products in the markets. The official approval of IVD products in the manufacturer market is a prerequisite for registration in many countries. A European manufacturer needs a CE mark for its IVD products while an American manufacturer needs an FDA approval. Some of the manufacturers might not be equipped with the respective knowledge and capacities, or the financial background to bring their products to the level of the new IVDR to ensure that they get CE mark for their products. In addition some products might disappear from the market. Either because they do not comply with the stricter performance criteria or because manufacturers decide not to invest into low selling products. Laboratories should therefore consider carefully which supplier and product they choose to ensure continuous supply, high quality and safety.

HUMAN has long term experience in the field of highest risk class of regulated IVD’s (e.g. for the detection of HIV) and can rely on an extensive existing technical product documentation. The preparation for the future challenges has already started. We are ready for the new IVDR!