Wiesbaden/Kampala, 11.02.2019 - In the presence of more than 30 participants, HUMAN launched together with its partner Human Diagnostics Uganda Limited the new TB-LAMP molecular method on the 24th of January at the Hotel Africana in Kampala, Uganda. The TB-LAMP solution has been launched in Uganda to detect Tuberculosis in an accurate and easy way in people suffering from the disease. 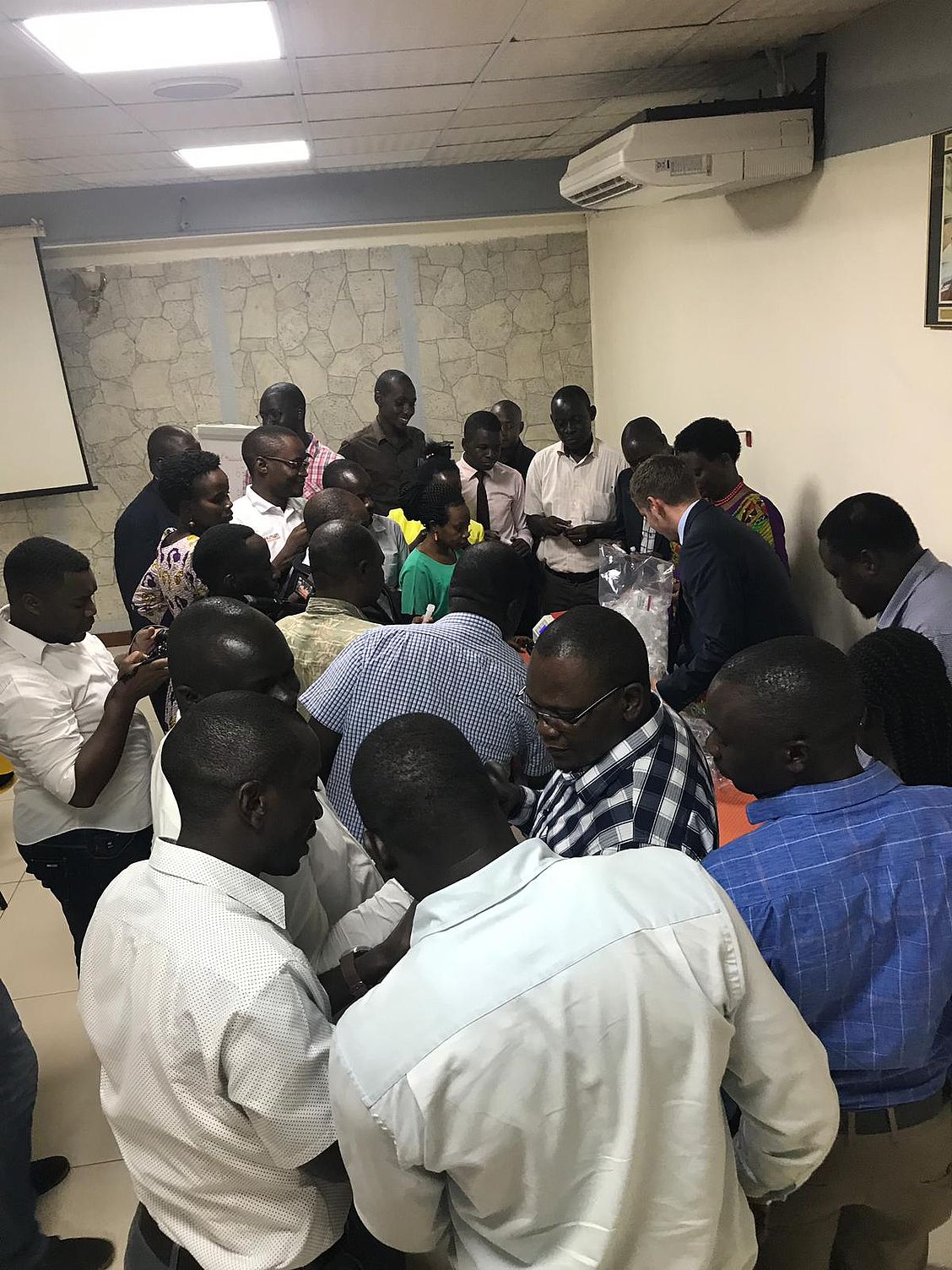 Tuberculosis remains a crucial public health problem in Uganda with an increasing number of positive cases per year. Referring to the Stop TB Partnership, there were about 86,000 estimated people who developed TB and another 40,206 missed cases in 2017 in Uganda.* In order to close the gap of missed cases, especially through microscopy, the introduction of TB-LAMP could bring the big push.

TB-LAMP could be described as “a game changer because it removes opportunities of losing out on spotting TB in clients. Unlike in the past where we had cases of failure to recognize the illness, this approach addresses that gap,”** stated Dr Stavia Turyahabwe, the acting assistant commissioner in-charge of nationwide tuberculosis and leprosy in Uganda. 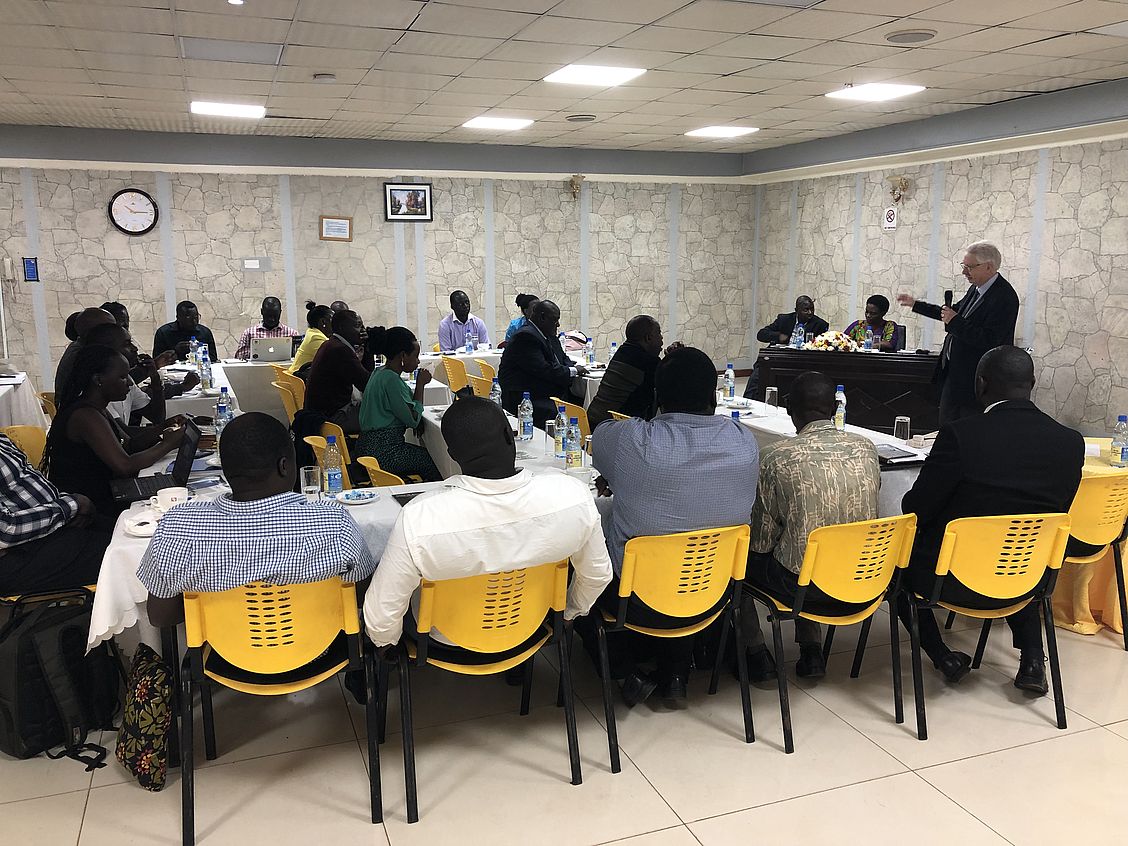 Wolfgang introduces HUMAN to the participants

During the one-day stakeholder meeting, Wolfgang Lerch and Andre Jendretzki presented the new TB-LAMP technology in close cooperation with their sales partner Human Diagnostics Uganda Limited. An important experience was the practical application, in which the participants, first of all members of MOH, USAID and Stop TB Partnership, conducted their own tests and could convince themselves of the user-friendliness as well as the short time to result.

"This brand-new method can be used by anyone, including people in remote areas. I've just been guided through the useful presentation and am amazed," reported Aloysius Matte from the Department of Medical Laboratory and Natural Sciences at Mbarara University. "Its robustness and high sensitivity also make it an excellent service for improving HIV-associated TB diagnosis in both urban and remote areas.”**

The TB-LAMP solution, developed by HUMAN´s partner Eiken Chemical Co., Ltd., is a molecular method for the detection of Mycobacterium Tuberculosis Complex. Its robustness, high sensitivity and ease of use makes LAMP an excellent and nearly failsafe solution to improve TB diagnostics in remote areas. Moreover, this system offers a higher throughput of samples in lesser time than existing technologies (1-2 hrs for 14 samples, 56 samples/ day/equipment). In 2016, WHO* recommended that smear microscopy may be replaced by TB-LAMP. TB-LAMP is also included in the Global Drug Facility (GDF) catalog (http://stoptb.org/gdf/drugsupply/drugs_available.asp) and in the list of WHO recommended diagnostic tool 2018. 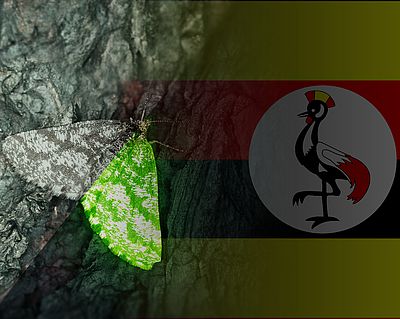